In 1970 Wayman and Nelda Mitchell moved to Prescott to take over a small, struggling congregation. Shortly after arriving, God saved a number of young hippies who were very different than anyone in the church. But as they were welcomed, God began to pour out His Spirit on the congregation. As Pastor Mitchell sought to reach young people, they saw the possibilities of the “coffee-house” concert ministry. At the first concert they ever tried as an evangelistic tool, more than 200 young people attended, with many saved. Out of this a regular concert ministry was birthed. Two nights a week, bands played, testimonies of salvation were given and the Gospel was preached, with many being saved each night.

From the beginning, Pastor Mitchell understood that the concert ministry was to be a training ground of ministry development; It was run by young people who were committed to Jesus and His church. From the beginning, people who had been radically converted sought to share with others what God had done in them. Personal evangelism began to be one of the basic foundations of the church. Then came impact teams: Groups of people that would travel to other nearby cities to help people there experience what God was doing here. Over time, God began to reveal His plan of discipleship: Training young couples for ministry within a local church.

In 1973 the first couple was launched directly into the ministry – and God blessed them! Churches then began to be planted throughout the Southwestern United States, and then further across America as converts prayed for the Gospel to be preached in their hometowns.

In 1978 the first couple was planted into another nation – Australia; and it was discovered that the Gospel worked there, just like it did back home. After that, churches were planted in Mexico, Holland and Germany then as we came to understand God’s global mission more and more, churches began to be planted throughout the world. To date, there are over 2700 churches in 44 US states, and 120 nations of the world.

The Footscray church was planted in 1984 and has grown to be a conference center and mother church to many other churches.

The story continues… we encourage you to come and be a part of it.

CALL US NOW FIND US ON A MAP
Thank you! Your submission has been received!
Oops! Something went wrong while submitting the form. 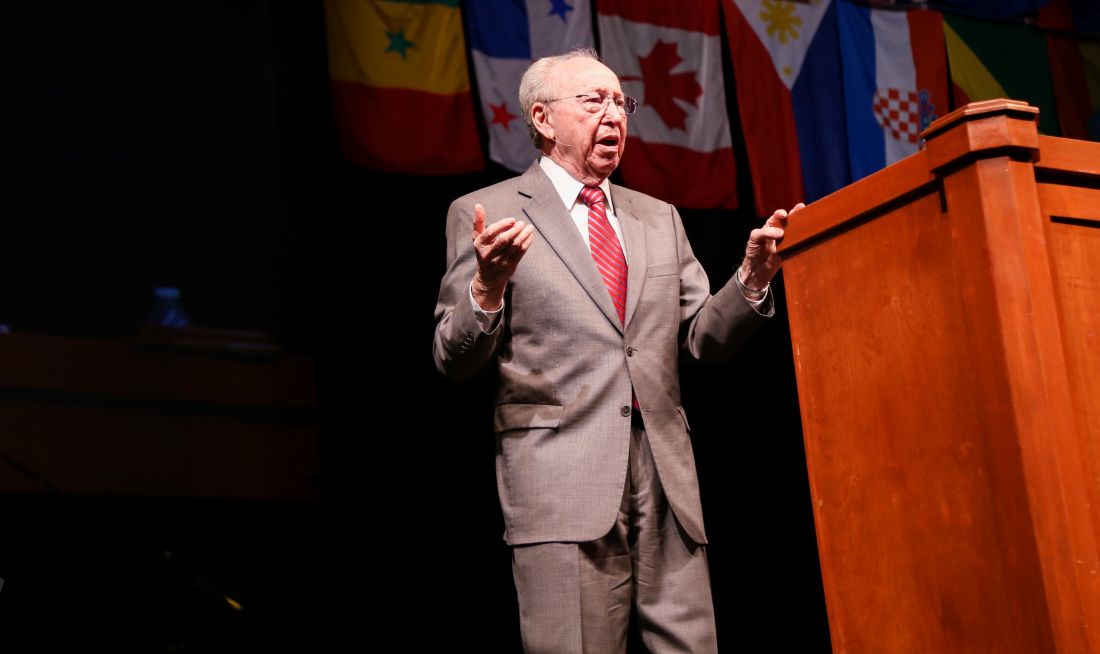 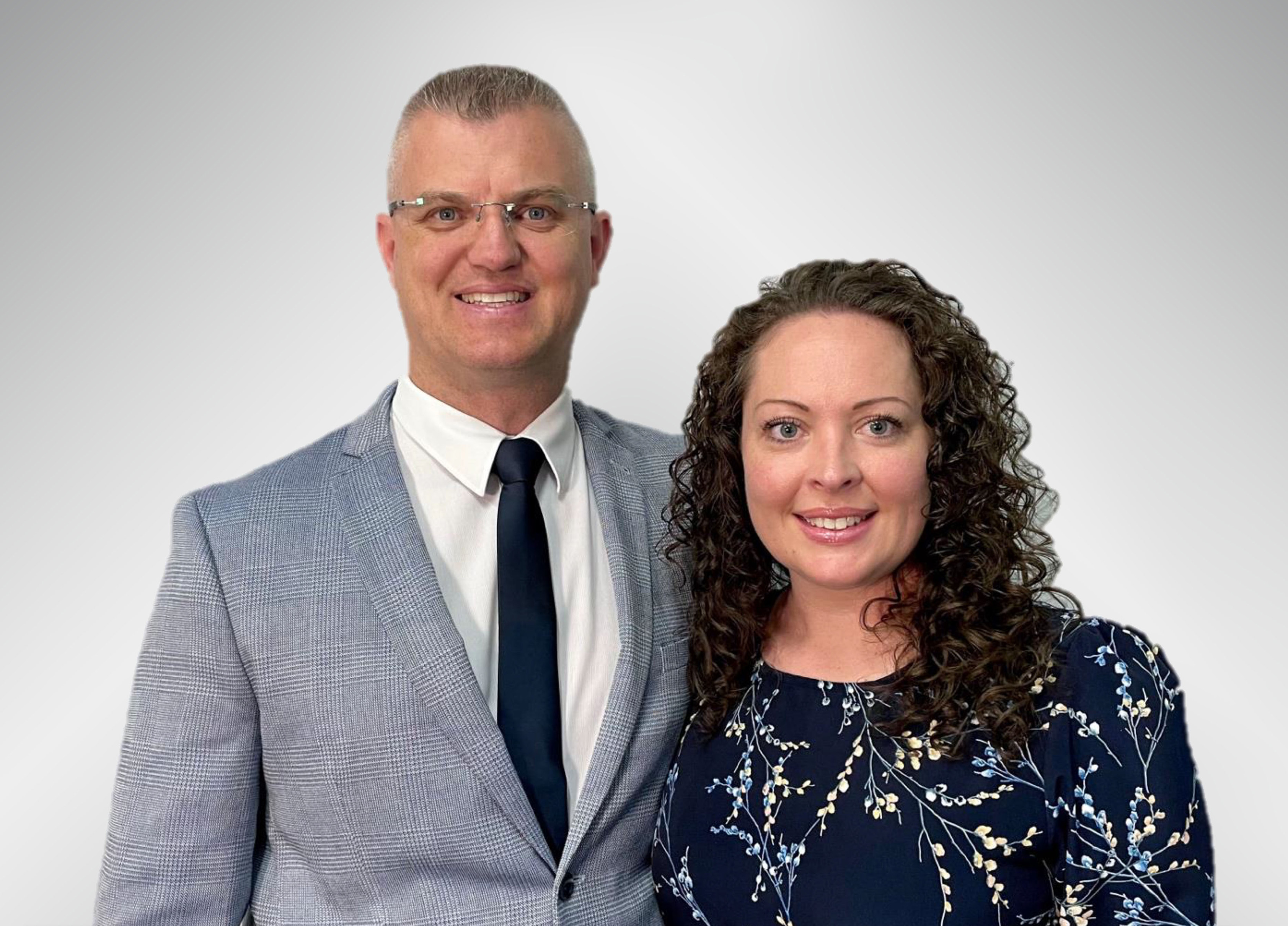 Pastor Chris Plummer started serving as the Senior Pastor of our congregation since August 2021. He and his wife Skye have pastored churches in Sydney, Perth, and were missionaries to East Timor before coming to Footscray. They were both raised and converted in a dynamic church in Perth WA and have been in pastoral ministry for many years. 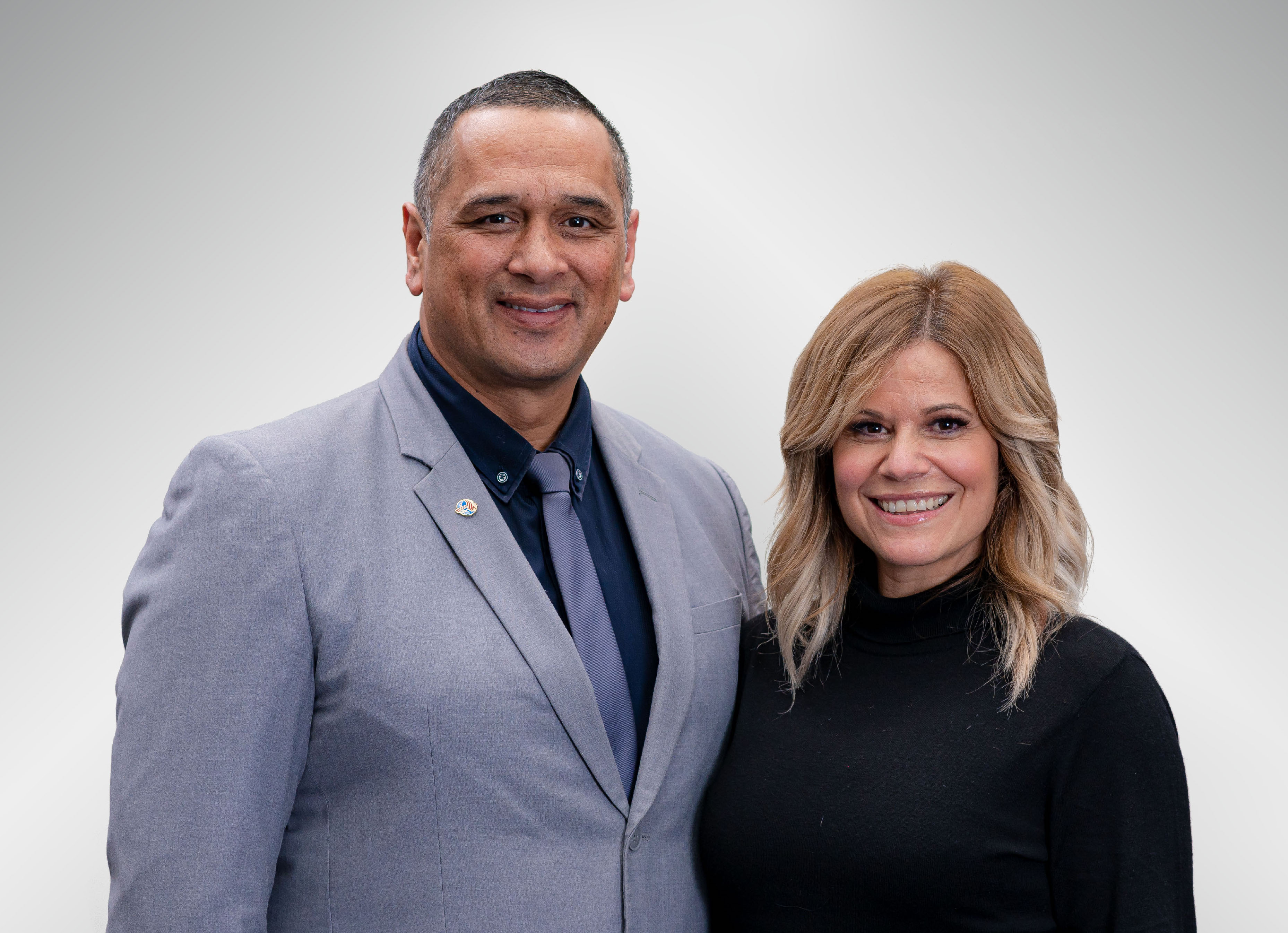 Pastor Fritz and Claudia have been involved in evangelism and outreach ministry in the Footscray church for many years before pastoring churches in Melbournes east and west for a number of years, as well as missionaries to India. His experience will be a great blessing to be our assistant Pastor in Footscray. 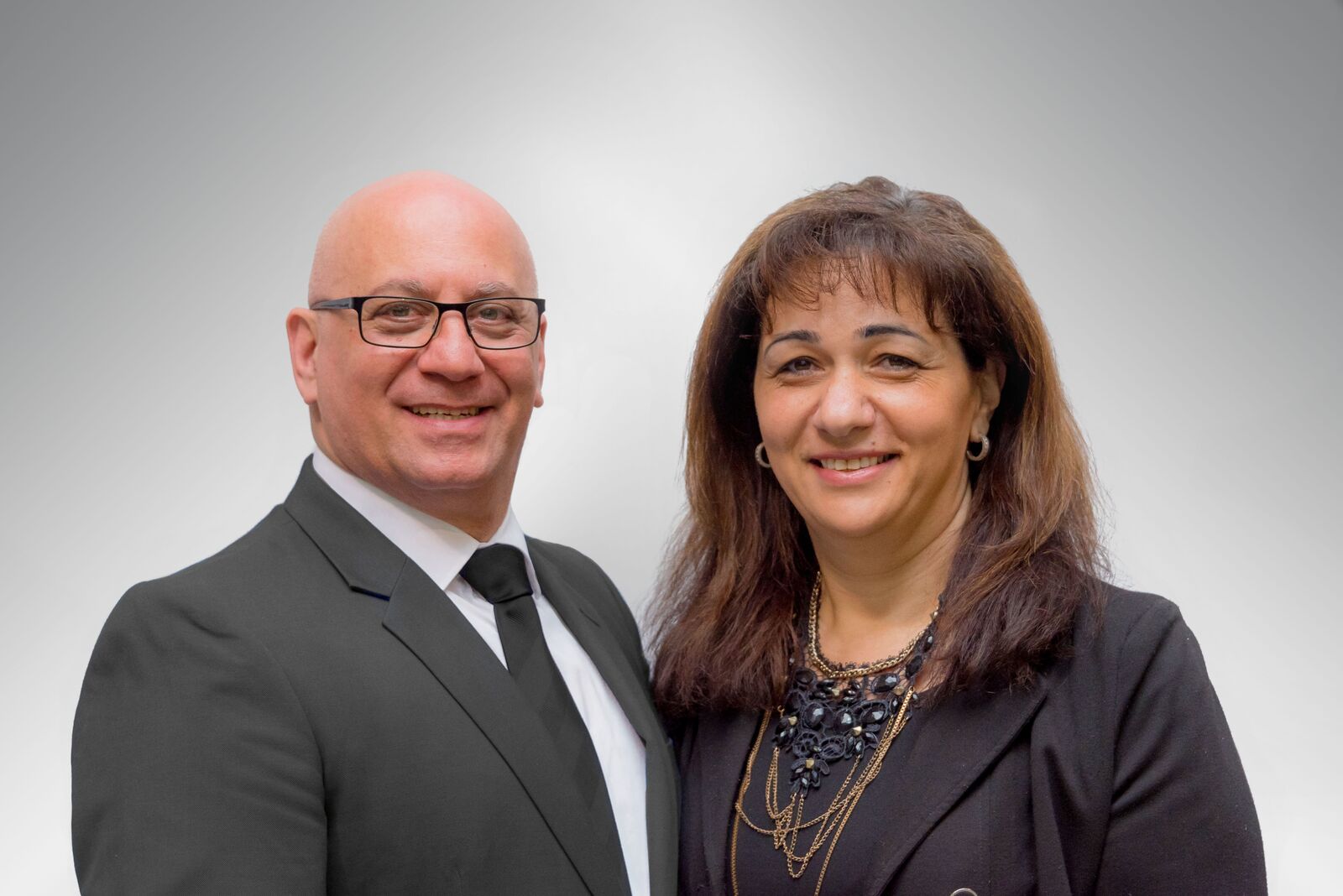 Evangelist Steve Stephan has been a part of the Footscray church since 1989. Together with his wife and children they pioneered the Burnside Church in the Western suburbs of Melbourne for ten years and left a powerful and thriving congregation. In 2017 he felt the calling into Evangelism and has since seen God move supernaturally throughout Australia and around the world. 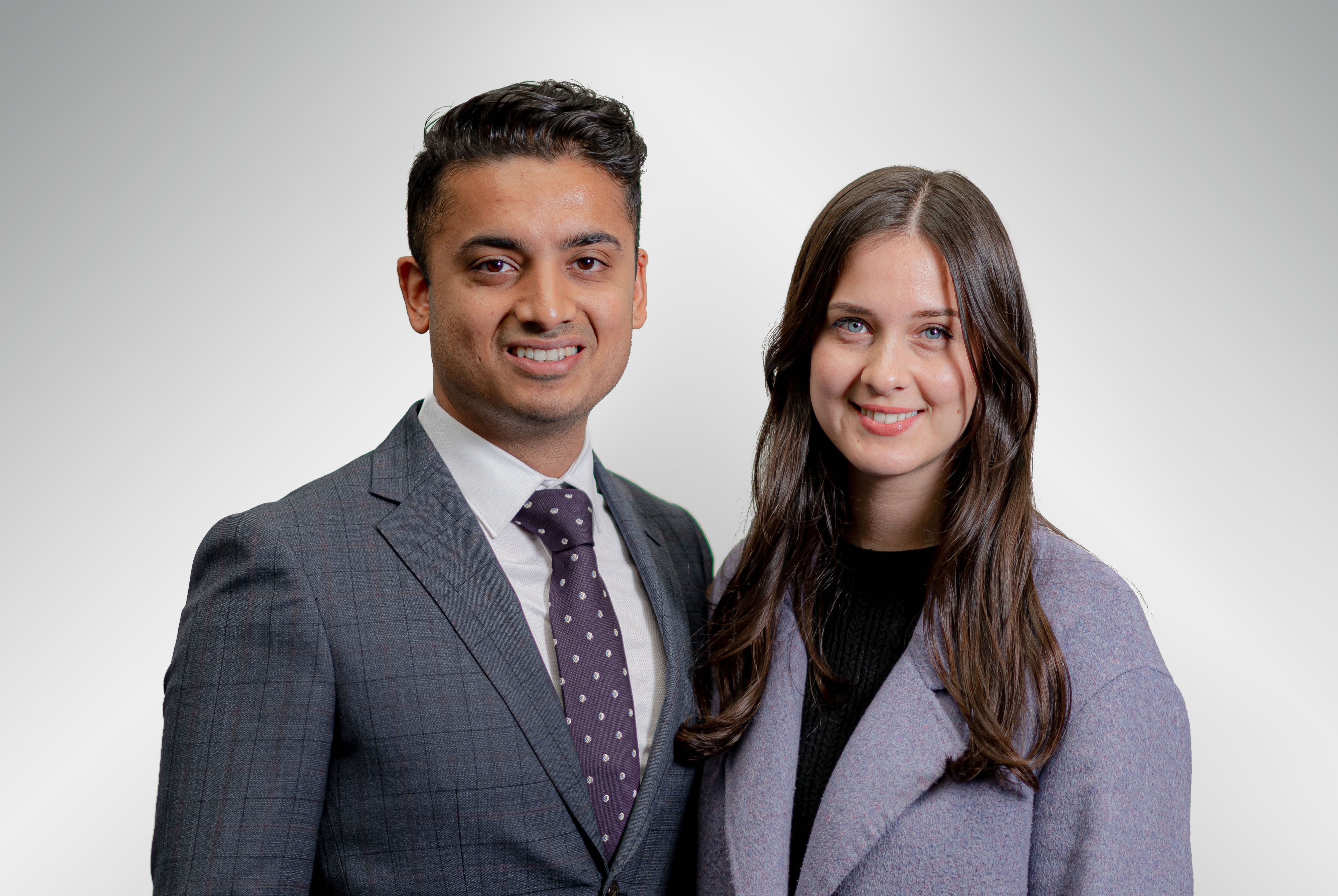 Vishal and Brie-Hannah have been married since 2019 and have been faithful members of the Footscray church. Vishal is a Hindu convert who gave his life to Jesus in 2016, and Brie was raised in church and decided to follow Jesus in 2016. They are very excited to step into this role and are expectant for all God is going to do in and through their lives. 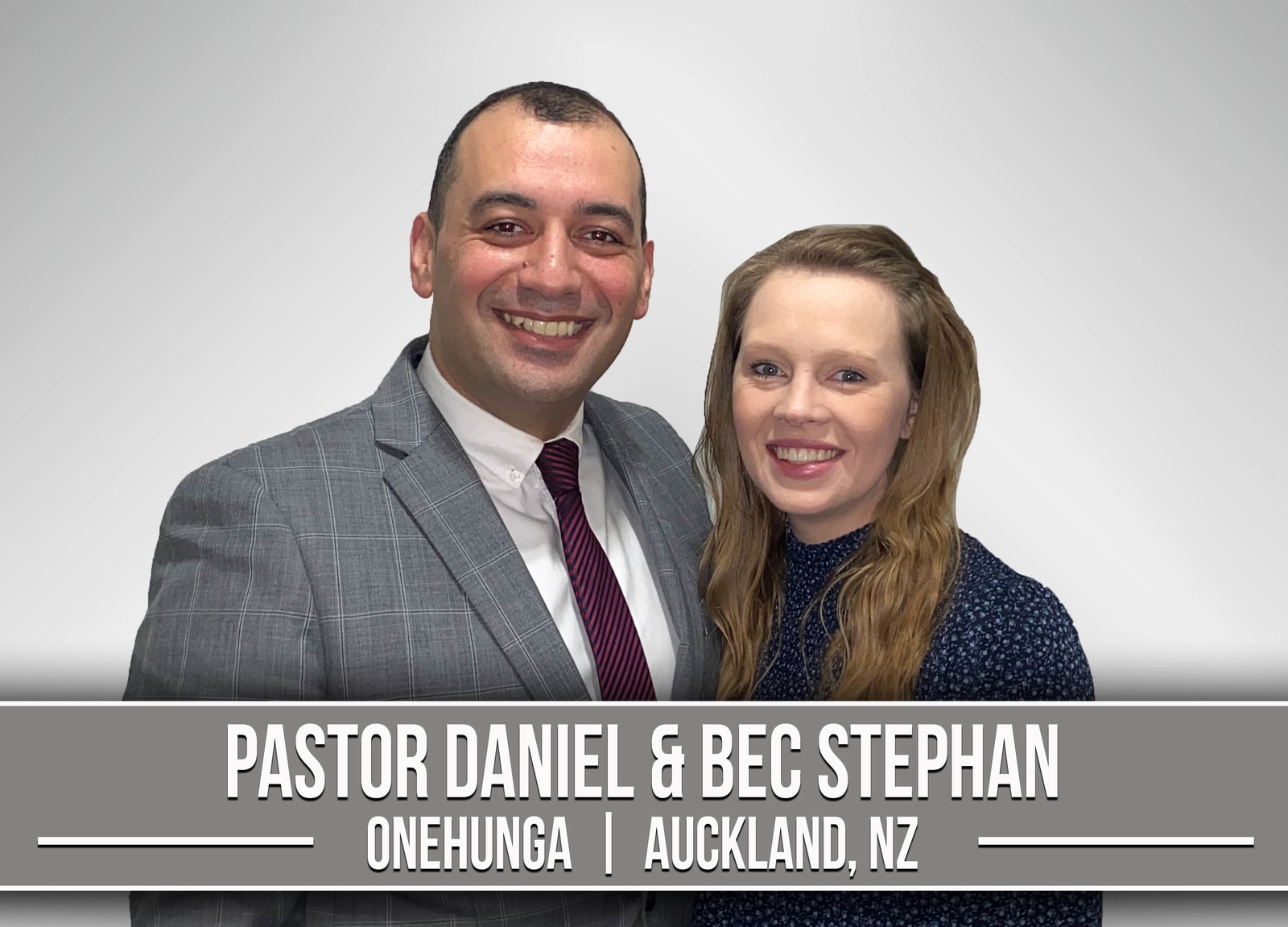 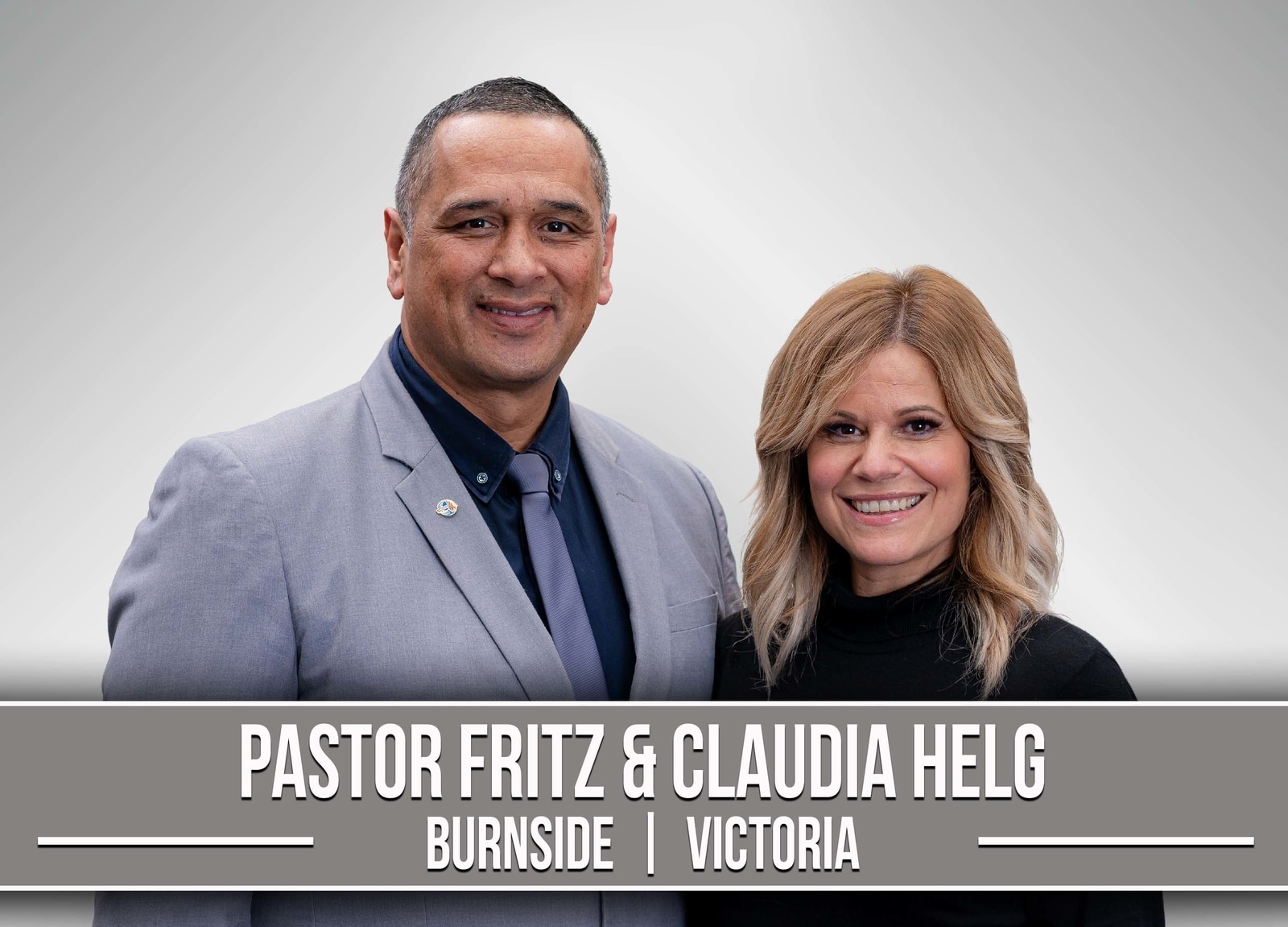 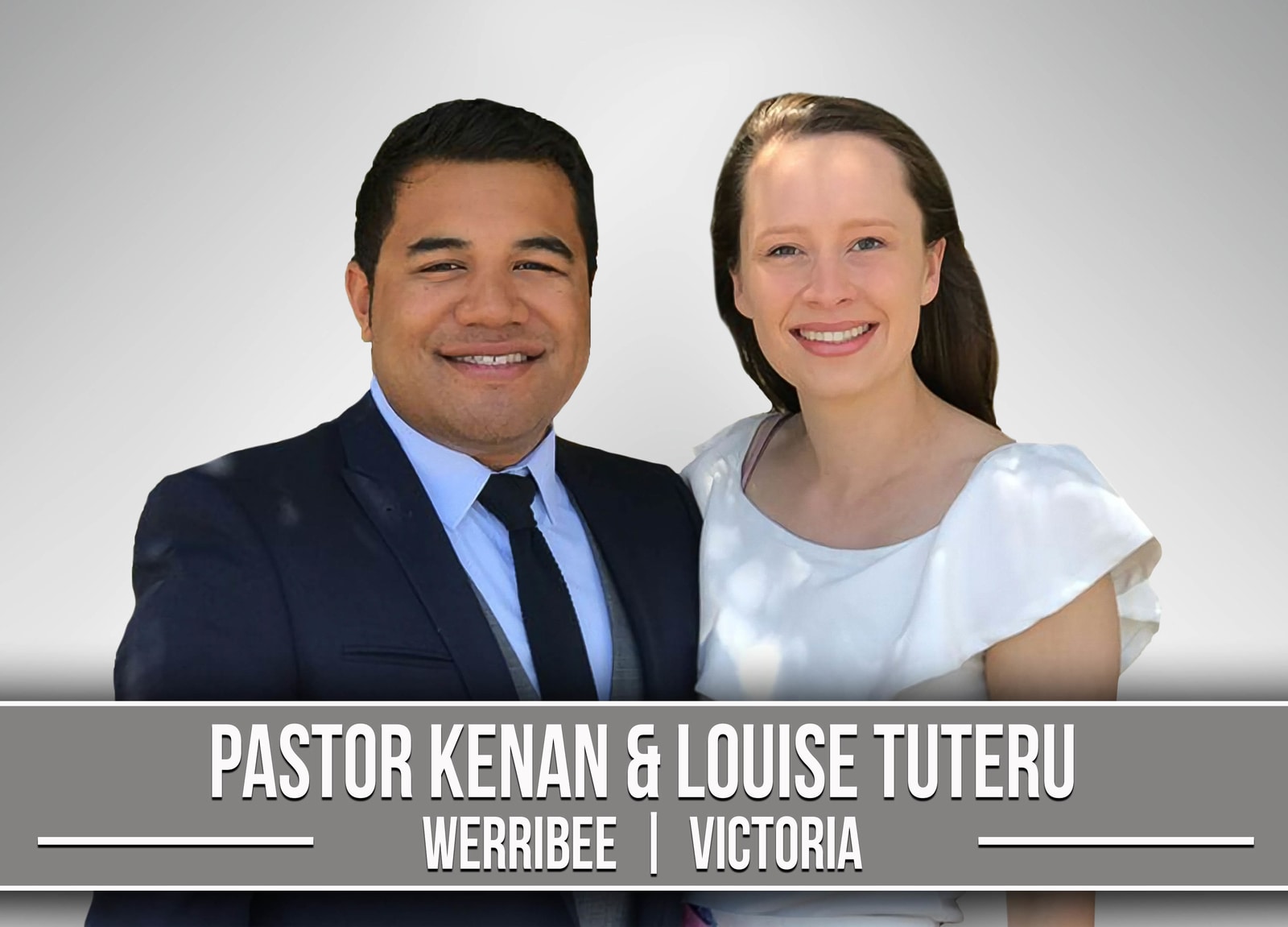 Learn a little bit about our Pastors and Staff and their history.
Meet the Staff

We take seriously Christ's commission to "Go into all the world and preach the gospel to every creature" and to "make disciples of all the nations."
Our Mission

We are part of a worldwide fellowship of over 2800 churches, located in more than 140 countries. The Potter’s House Footscray is a Bible believing Church.
More about us

What we believe as a Church and a Fellowship about the key foundations of the Christian Faith.
Read our Statement

The Footscray church was planted in 1984 and has grown to be a conference center and mother church to many other churches.
Read our History

We are privileged to be part of a great Fellowship of Churches and to support many of the churches that have been planted from this congregation.
See our Churches

WE'D LOVE FOR YOU TO Come AND visit us